Skip to content
HomeExtrasBook of Mormon Places and Locations

Where were the actual physical places and locations described in the Book of Mormon? Secular and non-Mormon historians and archaeologists see this book as a work of fiction, for they have been unable to find any city ruins or geographical settings that match what is described in this book. Frankly, the location of Book of Mormon lands has been an area of contention for decades even among Mormon scholars.

Latin America: A location some Mormon scholars have tried to fit into the narrative has been Central America. The map will help you to visualize how these scholars envision it fitting into what is described within the Book of Mormon: 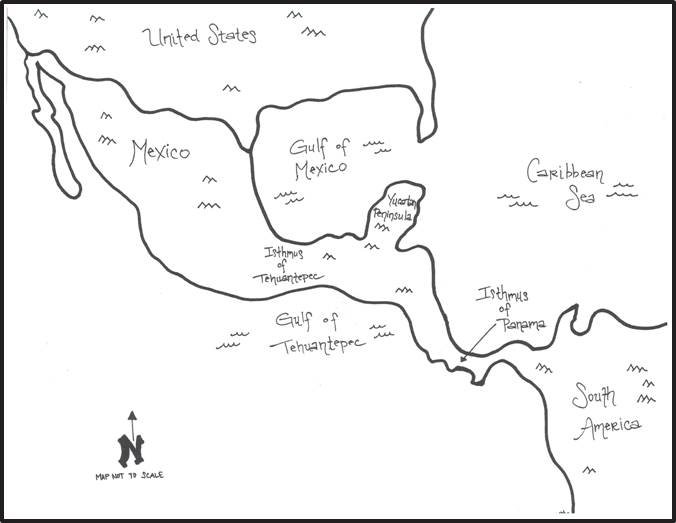 Problems with this site: As stated in Volume 2 of A Mormon’s Unexpected Journey, “We looked at a map and discussed the popular LDS supposition that the Book of Mormon ‘history’ took place in Central America, specifically Southern Mexico, Guatemala, and the Yucatan Peninsula. In this proposed setting the Isthmus of Tehuantepec becomes ‘the narrow neck of land.’

“There is also another major problem with this theory. The Isthmus of Tehuantepec divides water on the North and South. This is the wrong direction. The Book of Mormon is clear that ‘the narrow neck of land’ divided water on the East and West. One has to literally turn the map so that north and south become east and west in order to make this theory fit the Book of Mormon’s geographical description of the land.

Here are some maps to help you visualize these locations:

Problems with this site: As stated in Volume 2 of A Mormon’s Unexpected Journey: “In Holley’s proposed setting, Lake Erie would be the Sea West and Lake Ontario the Sea East. They are divided by “the narrow neck of land” which connects “the land Northward” (Canada) and “the land Southward” (United States). This fits the Book of Mormon geographical descriptions nicely. This “narrow neck of land” that divides Lake Erie and Lake Ontario narrows to twenty miles—so it could be crossed from sea to sea in a day or day-and-a-half on foot.

“Holley included on the Great Lakes map names of real towns and places in the area. (See first map below) These modern locations are surprisingly close to names of towns found in the Book of Mormon. Holley placed the Book of Mormon names on a second map, matching similar names with similar locations. (See second map below.)
Charles found the comparison of the two maps fascinating, as I had previously done.

“We concluded there were two good reasons why the Church doesn’t promote the Great Lakes area as the location for the Book of Mormon story since it is such a good fit. First, the early Church leaders taught that Lehi’s family landed along the coast of Chile, and the church has promoted Central or South America as the location because the Inca and Mayan ruins are there.” 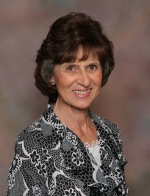